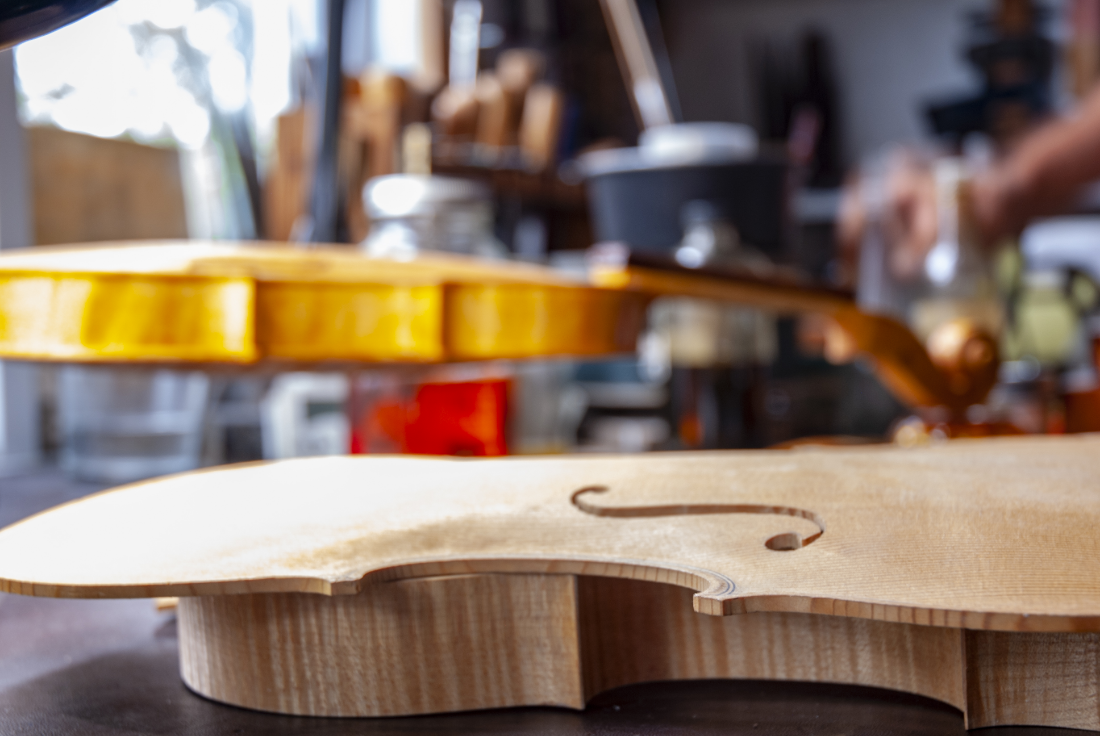 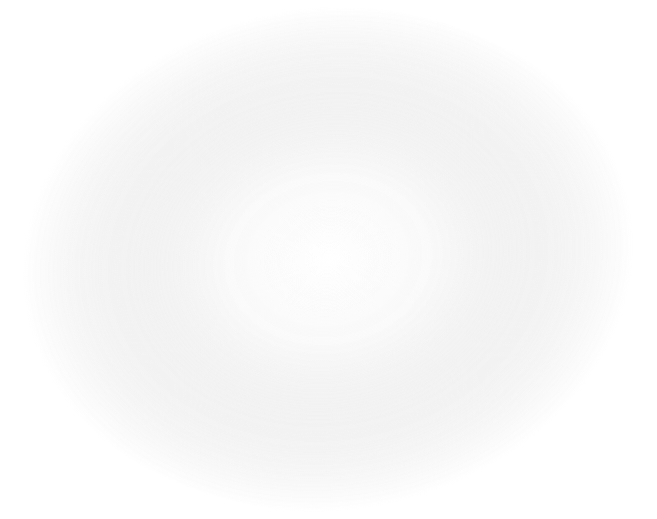 For more information concerning the purchase of a Michel Gagnon instrument, repairs, or sound adjustments, contact us! 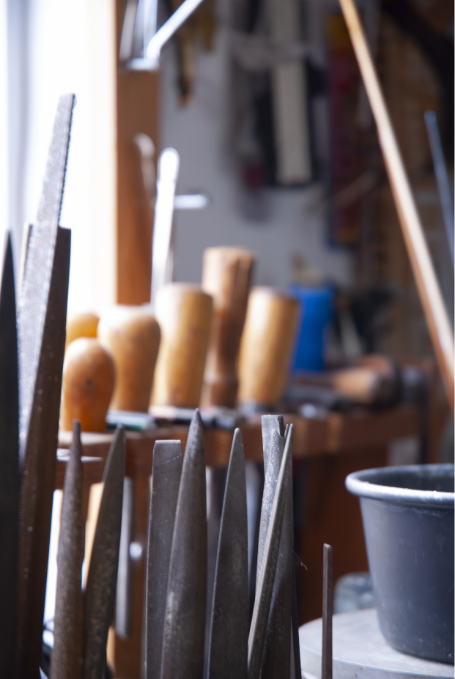 After many years in the heart of Montreal’s concert district, Place-des-Arts, Michel Gagnon moved his workshop to Varennes, Quebec, where the only sound likely to waft in through the window is bird song.  The tranquility of this river-side town is perfect for Michel, who listens to the subtle tones of the wood that will be coaxed into becoming the world-class instruments he creates.

On top of building new instruments, Michel Gagnon is an expert in sound adjustment and repair. 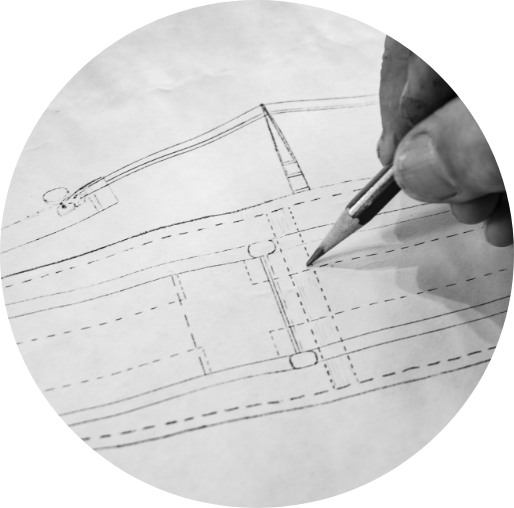 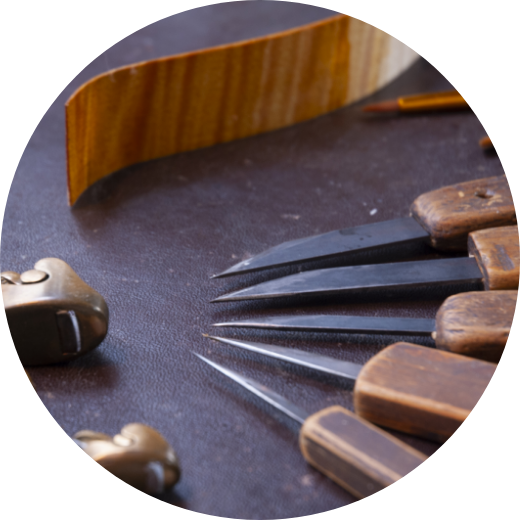 Whether for a violin of more humble origins, or a Stradivarius, Michel has the necessary knowledge and skills to adjust these delicate instruments, for the best sound experience possible. 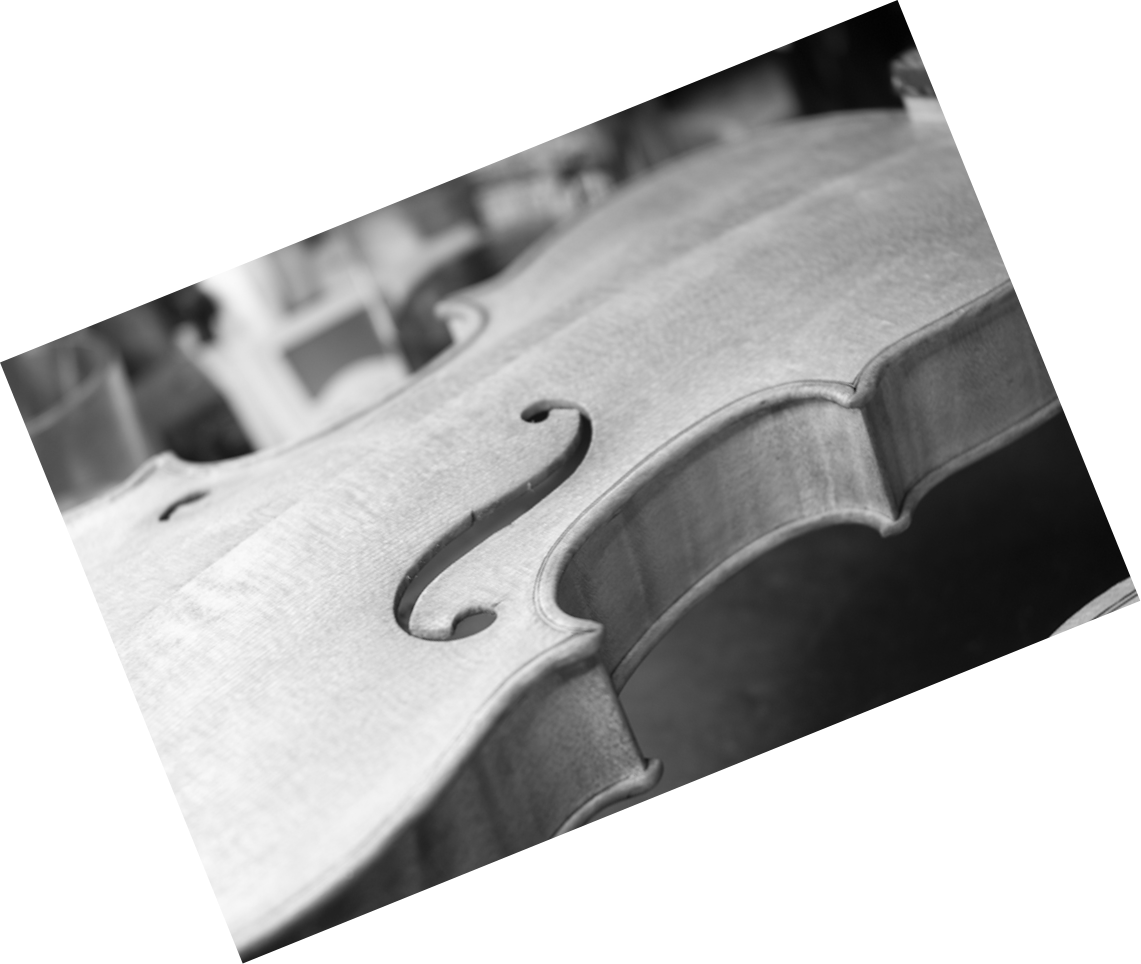 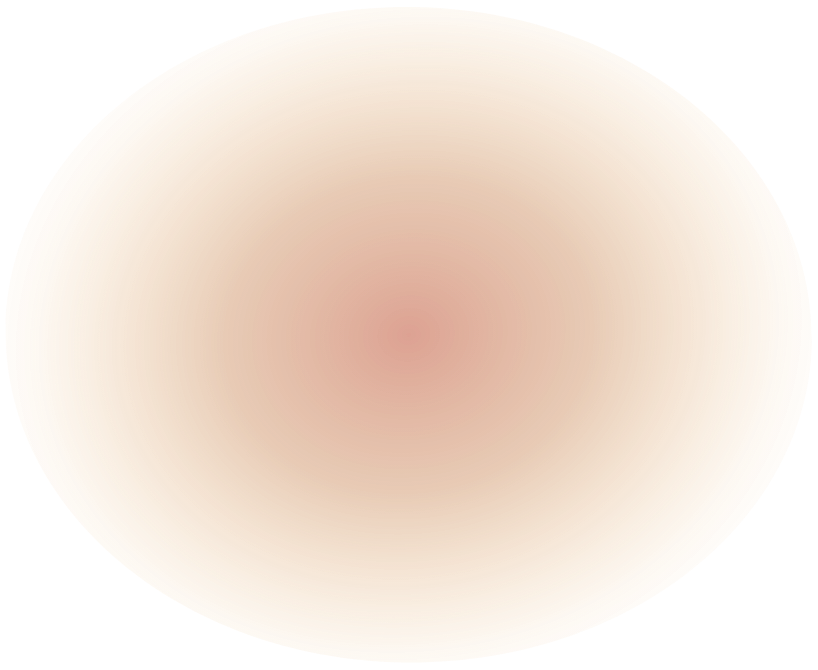 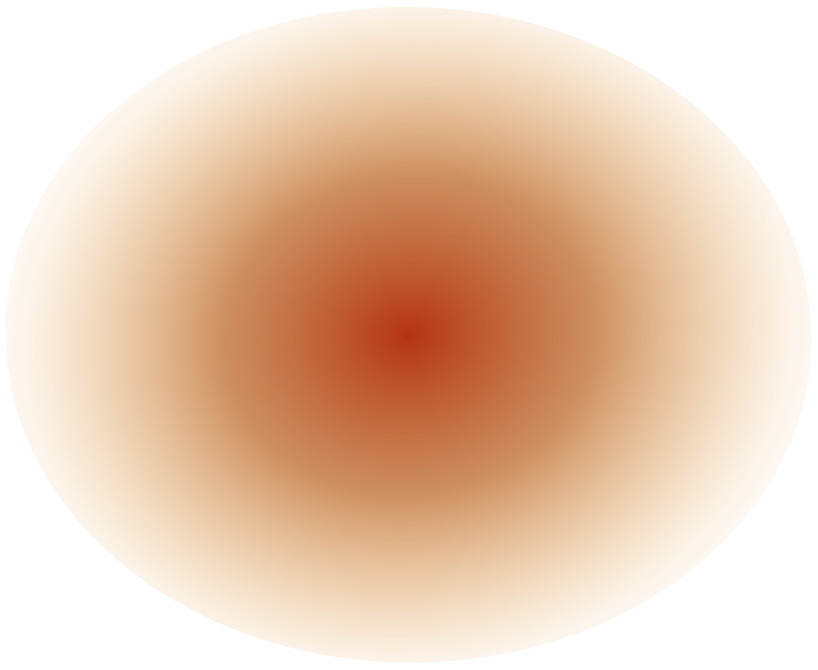 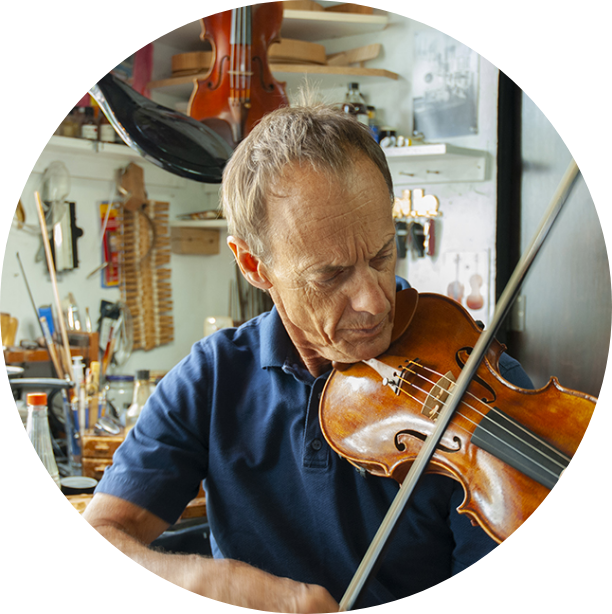 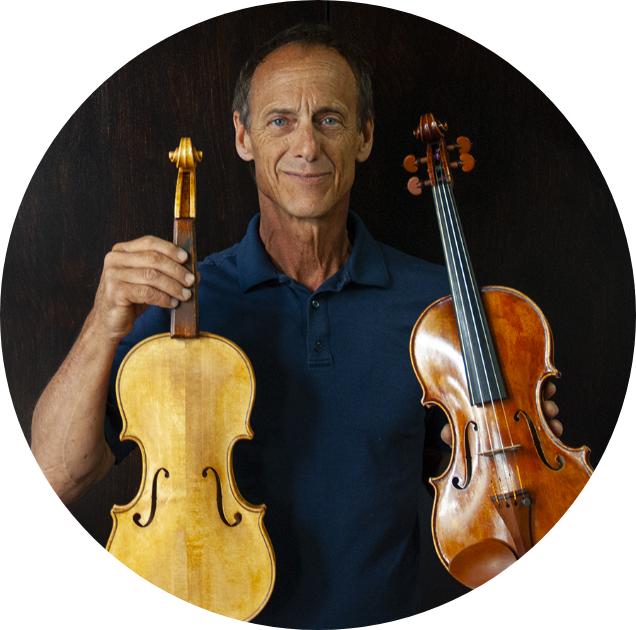 Michel Gagnon developed an interest in violin-making at around eighteen years old, after having completed a cegep degree in pure and applied sciences.  Finding this trade to be the perfect fit for his scientific curiosity and love of music, he takes his first steps in the field by starting an apprenticeship under Viateur Mayer in Joliette, Quebec.

“The role of the violin-maker is to help musicians in their quest for the perfect sound.” 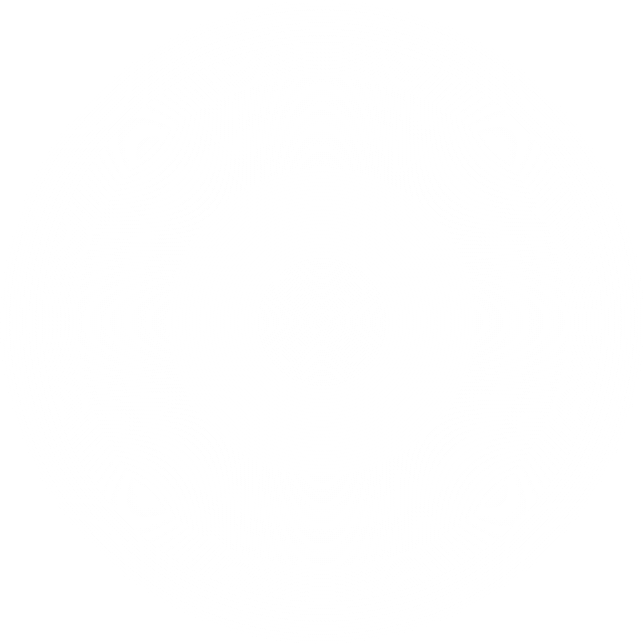 In 1984, he leaves to perfect his knowledge in Boston, Massachusetts, at the North Bennet Street School, completing a three-year program in violin-making and restauration.  During his time there, he sells his first violin, labeled NBSS School of Boston, to the department of music of UQAM university, in 1985.  After obtaining his diploma, he worked as a violin-maker with the award-winning Raymond Melanson in Massachusetts for three years, before establishing his workshop in Montreal in 1992.

In 1993, Michel wins a bursary from the Quebec Arts Council for “acoustic mentoring” under René Morel, in New York, in New York, one of the world’s most renowned violin-makers and sound adjusters of fine and collectible instruments.

Since then, he has continued to develop and perfect his trade, creating instruments that reflect his quest for the perfect tone and a beautiful finish. 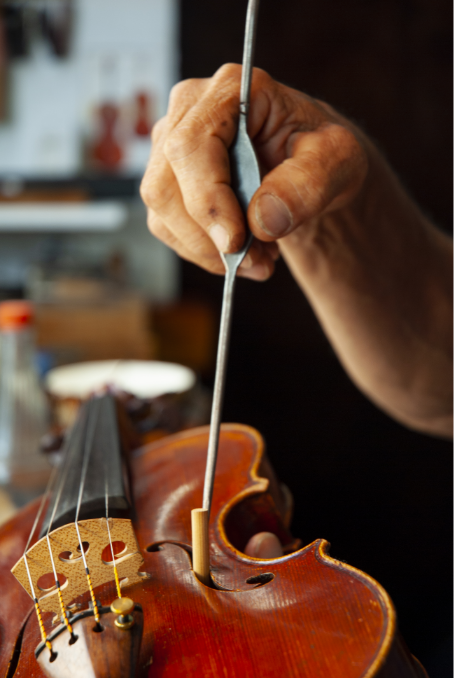 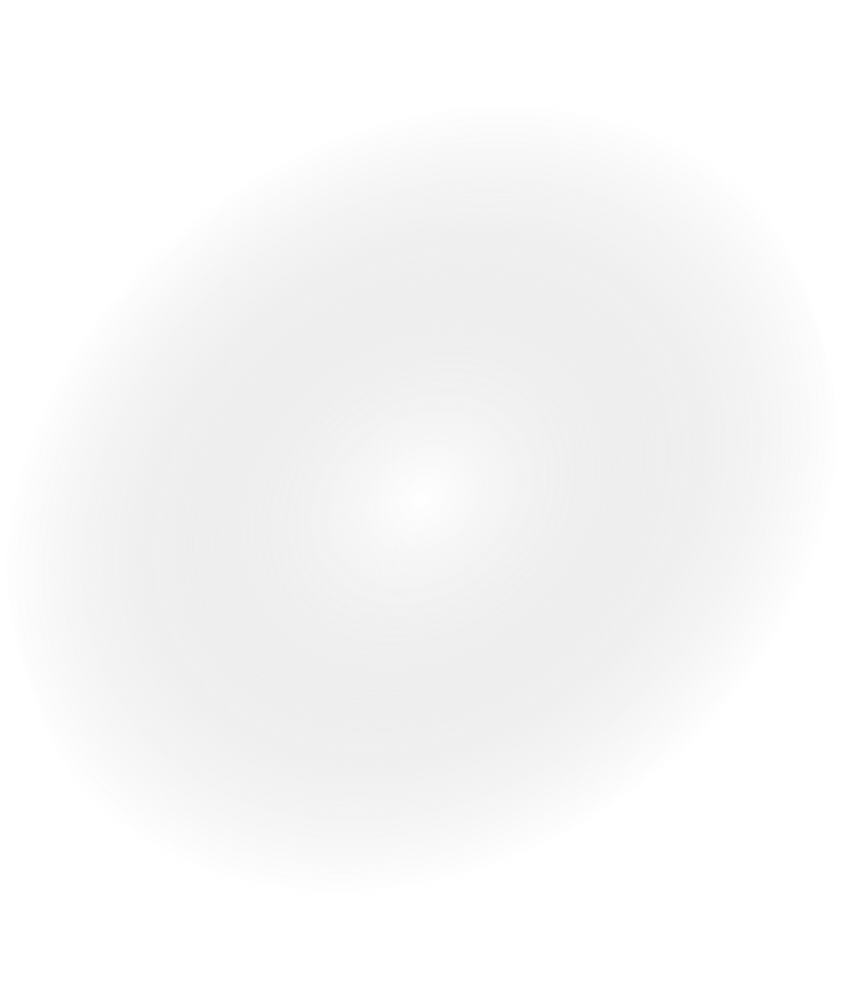